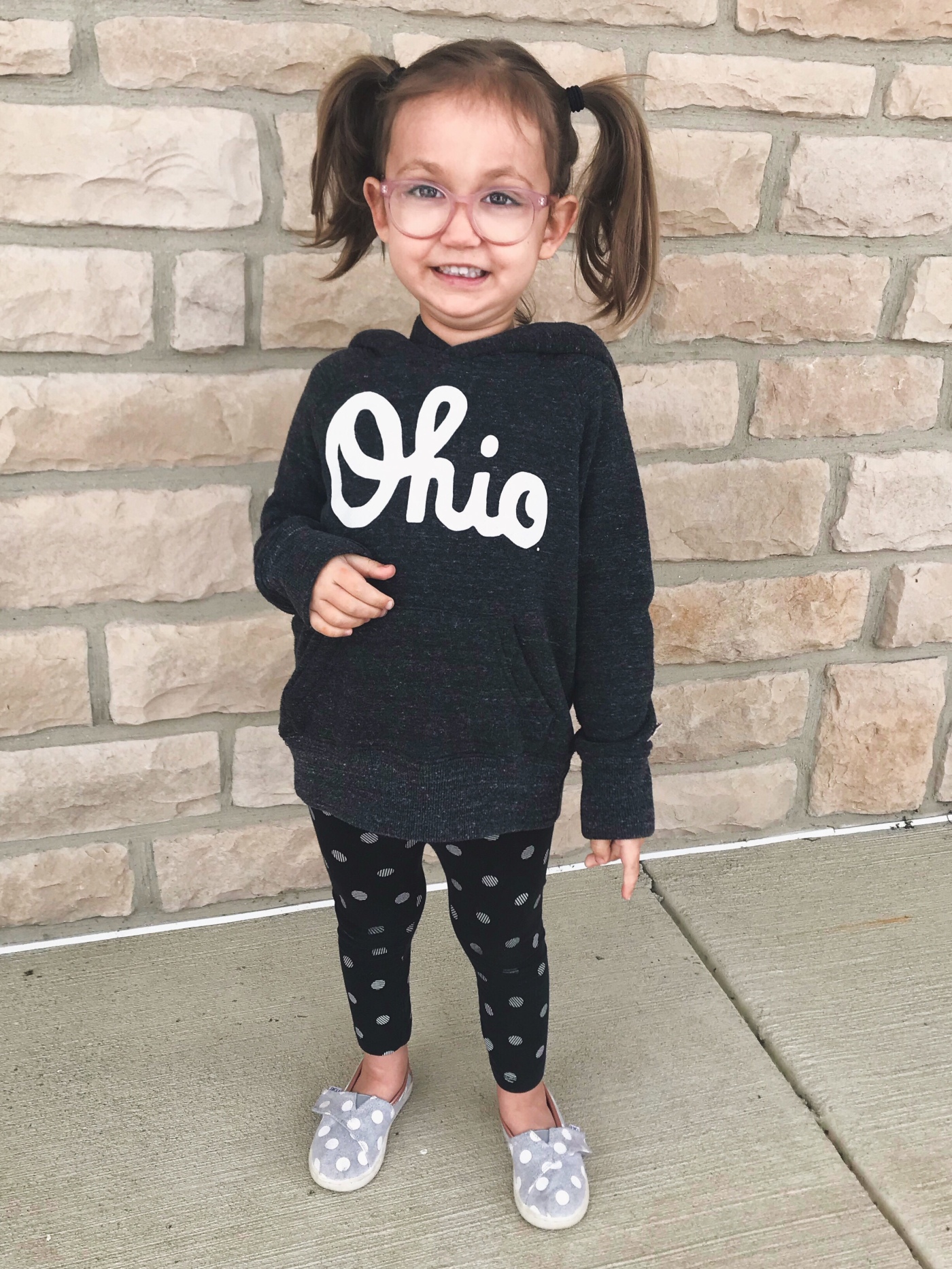 A story turn is defined as a moment in which the protagonist will never be the same. There are negative turns and positive turns. Right now I’m going through an exercise (via the workbook Storyline) to redeem my negative turns. Donald Miller says that Victor Frankl says, “a person can gain a strong sense of meaning when they find a redemptive perspective toward their suffering.”

Let me be more specific, ‘going through an exercise’ looks a lot like staring off into space because the turn feels too heavy and the pain feels to deep.

I’m a writer so I made sure to give each turn a clever and private title. Then you give the turns a score. The most negative score on my timeline was a turn titled “The Wailing Room”. I marked it as a negative 9. It’s the night in an OSU hospital room where I collapsed into my husband’s arms and made these loud bellowing wails—cries that sounded too foreign to actually be coming from me, but they were. And they were because they had taken my newborn from me and told me to expect the worst.

I was able to jot down redemptive perspectives somewhat easily for the others. This one is proving much harder. The lines are still blank where I’m supposed to have an answer.

They took Remy from me that night. The tears are pouring down my face now, one side of it anyway (see The Tumor turn: negative 8).

I just kept repeating ‘they took Remy from me’ over and over. I was in that room again. I couldn’t move. And then the mental chanting changed…

God gave her back.

I’m not a mystic and I’m quite sadly cynical when it comes to modern day miracles. For the first time tonight, though, I wondered if the redemption wasn’t so much that the doctors had made great errors. Maybe my perspective has been too narrow and too small this whole time.

Maybe it wasn’t a false positive result on a second spinal meningitis test. Maybe He gave her back to me. Maybe these five years with her where the direct result of an actual miracle.

In Romans, it says the Holy Spirit himself intercedes for us through wordless groans. I’ve always hoped that’s what was happening that night in The Wailing Room. What if, on my behalf, the Spirit turned my wails into a miracle petition–one that I would’ve been too faithless to construct myself. And what if God answered those wordless groans by giving her back.

It would certainly explain them searching tirelessly and endlessly for a justifiable reason to have taken her away, yet never finding one. Never. Finding. One.

In pages leading up to this, I was to look over my timeline and find a “theme”. I don’t have an official answer yet. I did, however, jot down “God is a god of second chances.” I didn’t die an unseat belted teenager in a rollover car accident that night. I didn’t marry the wrong boy. I had a brain tumor and now I don’t have a brain tumor. It definitely seems to fit.

So maybe that is my official life’s theme. And even better, maybe she really is my miracle.

Happy 5th birthday, Remy Promise. Sorry, I always cry on your birthday. I’m just so dang thankful for you.